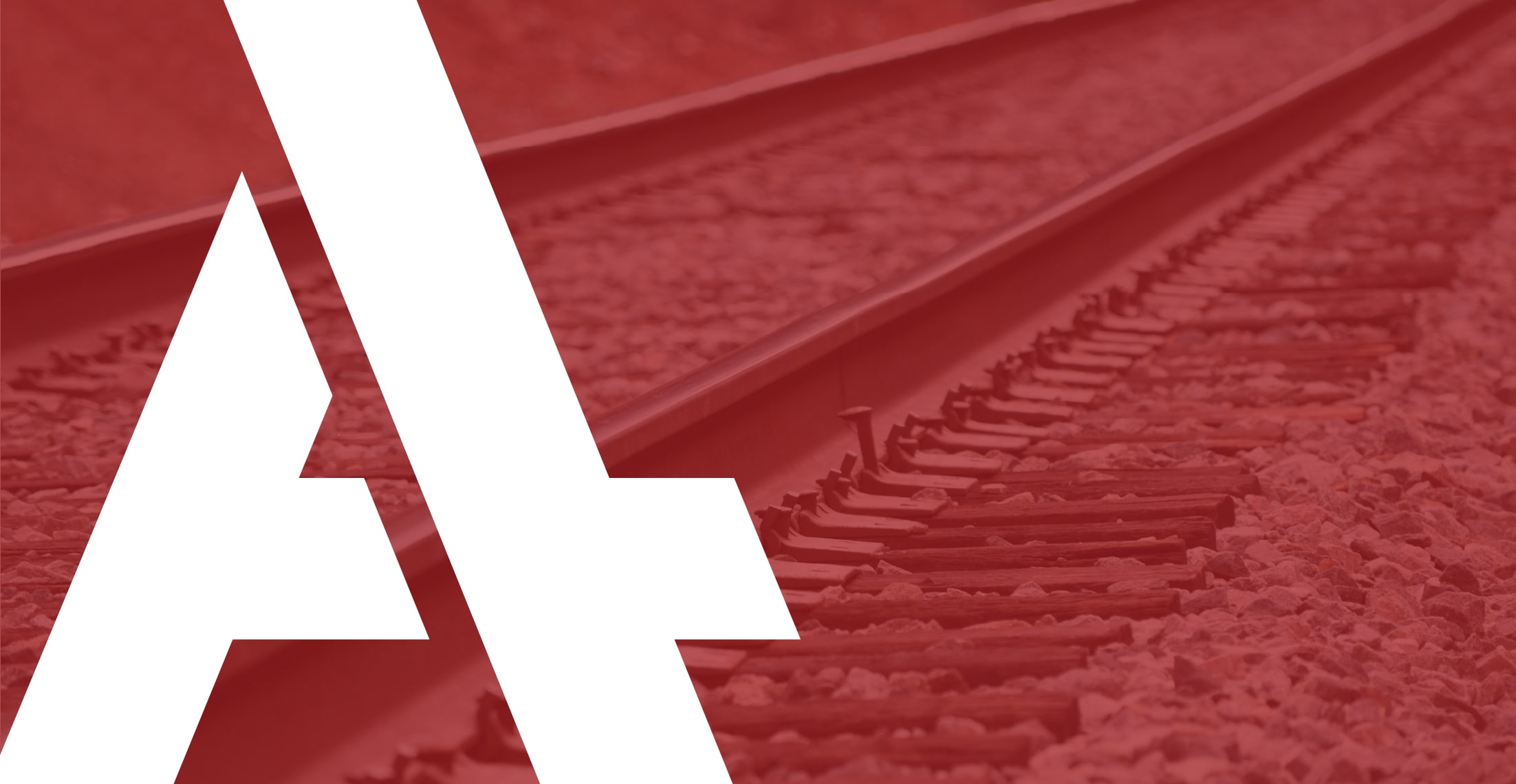 On December 4, 2017, the U.S. Department of Transportation repealed the FRA’s 2015 ruling that unit trains transporting hazardous or flammable materials be equipped with electronically controlled pneumatic (ECP) brakes. Freight railroads were required to comply by January 1, 2021, or reduce speeds to a maximum of 30 miles per hour.

Reviews and studies of the rule completed by the National Academies of Sciences Transportation Research Board (NAS/TRB) found that the ruling, purported to be a superior method compared to other technologies in emergency situations, was “incomplete and unconvincing.” Evidence did not support the assertion that ECP brakes were more effective than alternative safety strategies. Consequently, the mandate, described as arbitrary by its opponents, was repealed.

Running Repair Agents
Some of our clients are seeing increases by 100% in their monthly railroad repair bills...
READ MORE >
getting started

Find Out How AllTranstek
Can Help You

We want to lift the rail industry to new heights, one customer at a time.